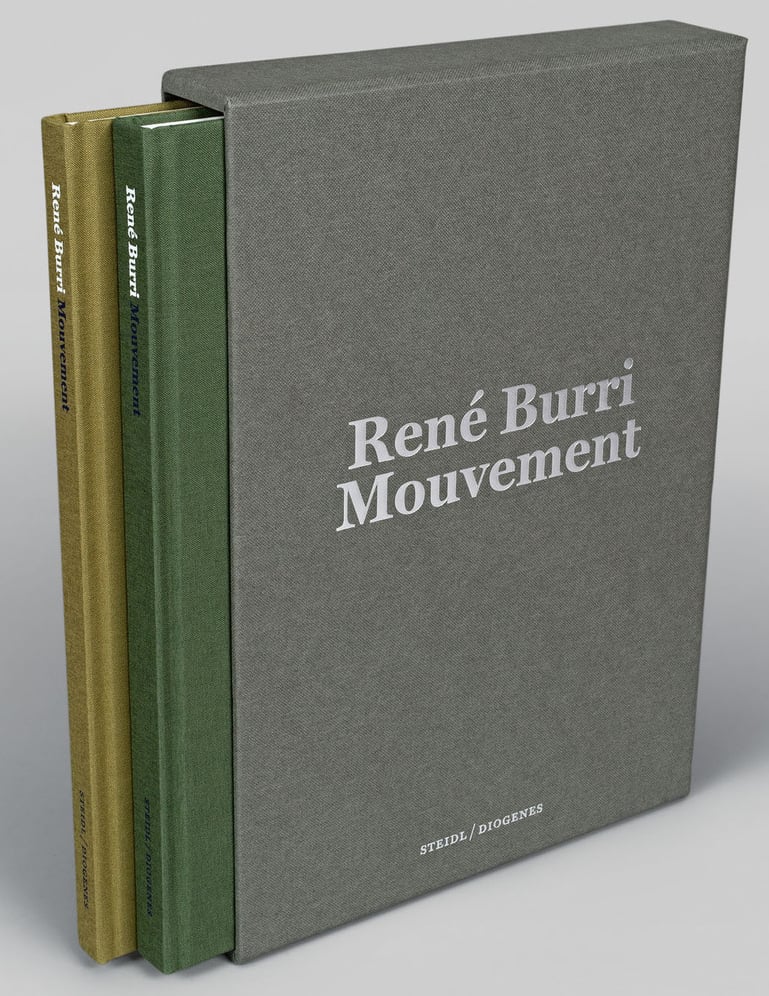 René Burri’s photographs have written history: his work is a mirror of politics and society, of turning points, triumphs and crises over the course of half a century. Whether it was the fifteen-year-old Burri’s portrait of Winston Churchill or his later portrayals of Che Guevara, Fidel Castro, Richard Nixon, Anwar as-Sadat or Muammar al-Gaddafi, all have traveled the world and lodged themselves in the collective consciousness. Removed from sensationalism yet no less striking are Burri’s images of the theater of war, of people suffering in poverty and calamity. And as if to hold such horrors in check, Burri has turned his lens with equal intensity to the spheres of beauty and creativity: to the landscapes of Latin America, to great artists such as Picasso and Maria Callas, and to luminaries of architecture such as Le Corbusier and Oscar Niemeyer.